20 August 2013 by admin in Automotive News
No Comments 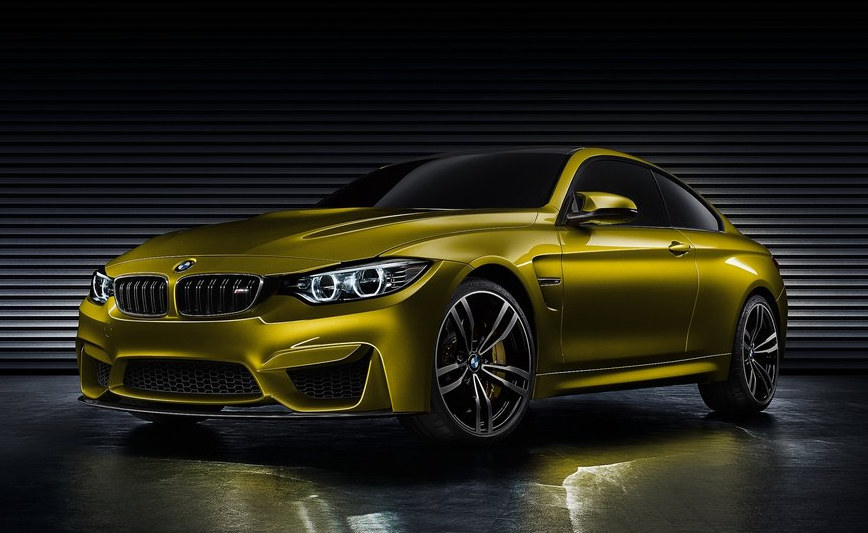 Following the unveiling of the BMW M4 Concept at the Pebble Beach Concours, the Bavarian auto maker has now confirmed that it will replace the M3 in the DTM series as well, starting from next season. They seem to be in a hurry to put the M4 in action, hence killing the M3 DTM which won the title the very first year it returned to the track.

The details of the 2014 BMW M4 DTM are yet to be released. The production version of the M4 will make its debut at the Frankfurt Motor Show next month, and it will probably be accompanied by the DTM version in full racing outfit. As with the road-going car, the racing M4 will also drop the V8 engine in favour of a more efficient turbocharged six-cylinder unit.

Whatever engine it gets, there is no doubt the BMW M4 DTM is going to make one handsome race car.

“We are all really looking forward to the new BMW M4 DTM,” said BMW Motorsport Director Jens Marquardt. “The BMW Concept M4 Coupé certainly looks fantastic. So will our DTM car for next season – I can already promise all the fans that much. The BMW M3 DTM won the title at the first attempt in 2012. We obviously want to follow on from this success with its successor. However, it will still be quite a while until we get to see our new DTM racing car for the first time.”